Decisions, decisions….. Whether to build in Niseko or Furano?

Niseko may have been hogging the prefecture’s property headlines for some years, but the town of Furano is increasingly cropping up on the radar of anyone looking to build in Hokkaido, whether that is the perfect property for themselves or as an investment in the booming market here.

Niseko is still very much internationally focused and also leans heavily towards the winter season for visitors, while Furano - a little over 110km northeast of Sapporo - has winter sports resources but also better developed summer tourist facilities that have until now largely catered to a local and domestic tourism base.

But that demand is rapidly changing. In the last four years, there has been a 400 percent increase in international tourism into Furano, which inevitably translates into greater year-round demand for property.

Here at H2 Projects, we expect that demand to increase in the years ahead, but anyone contemplating investing in property needs to be aware of some significant differences between building in Furano and in Niseko. We have been involved in countless projects in Niseko and have project-managed three condominium developments in Furano in the last three years, giving us the inside track on the challenges and advantages of each location. 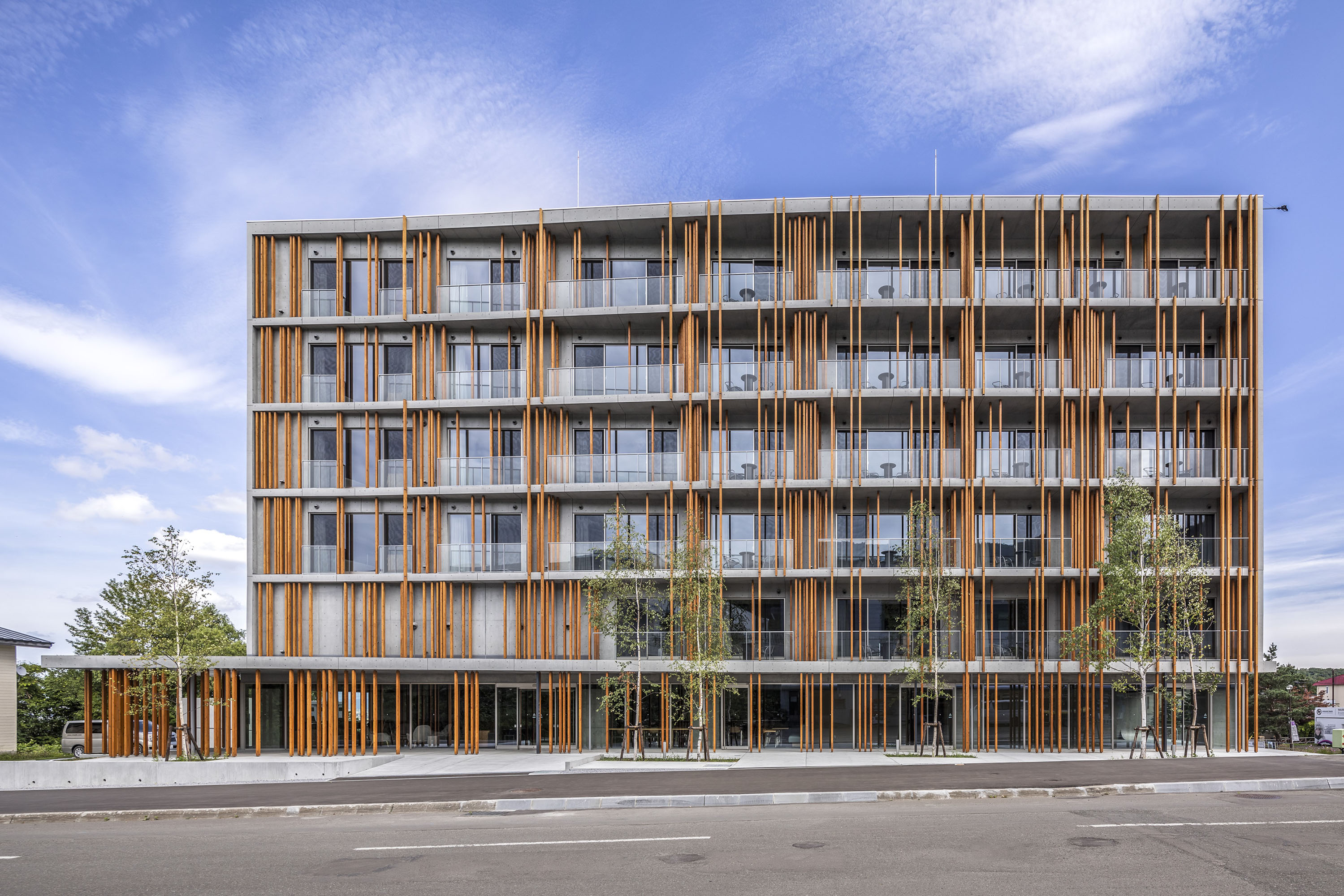 The Fenix Furano development was project managed by H2 Projects.

One of the most common misconceptions we face is that it is going to be cheaper to build in Furano than Niseko, simply because it is an emerging rather than a mature market. Unfortunately, that is not the case.

While the cost of land may be slightly cheaper in Furano, the physical build is going to be very similar in terms of cost. If we were to draw up plans for identical properties, one in Niseko and one in Furano, on similar plots in terms of topography and had access to utilities and all the other requirements for a build, then asked local construction companies to come up with a price, our experience is that they would come back with very similar numbers. For a relatively simple, Japanese-style property, a ball-park estimate comes in at ¥1 Million (US$9,035) per tsubo (3.3 square meters). At the other end of the scale, of course, the sky’s the limit.

Where Furano has an edge over Niseko is in the availability of builders. We have discovered that construction firms are more quickly able to take on projects, making schedules easier to manage. Bear in mind, however, that may change if Furano does experience a property boom. The final consideration for an investor is the quality of the construction and workmanship in the two towns, which is where an experienced project management company really comes into its own.

Builders in Niseko have been working to the exacting standards of foreign investors for more than a decade. They have also learned to work with an architect, owner or developer who is abroad and cannot be consistently on site to inspect and oversee the project, with that side of the operation delegated to the local management team. Builders in Furano perhaps lack that experience for the moment, which may present challenges. Niseko contractors have also been working with imported products and components to meet the demand for more customised finishes far longer and have developed a “can do” attitude when confronted by a radically new request from a client. In our experience, that extends to even some of the most ambitious builds. 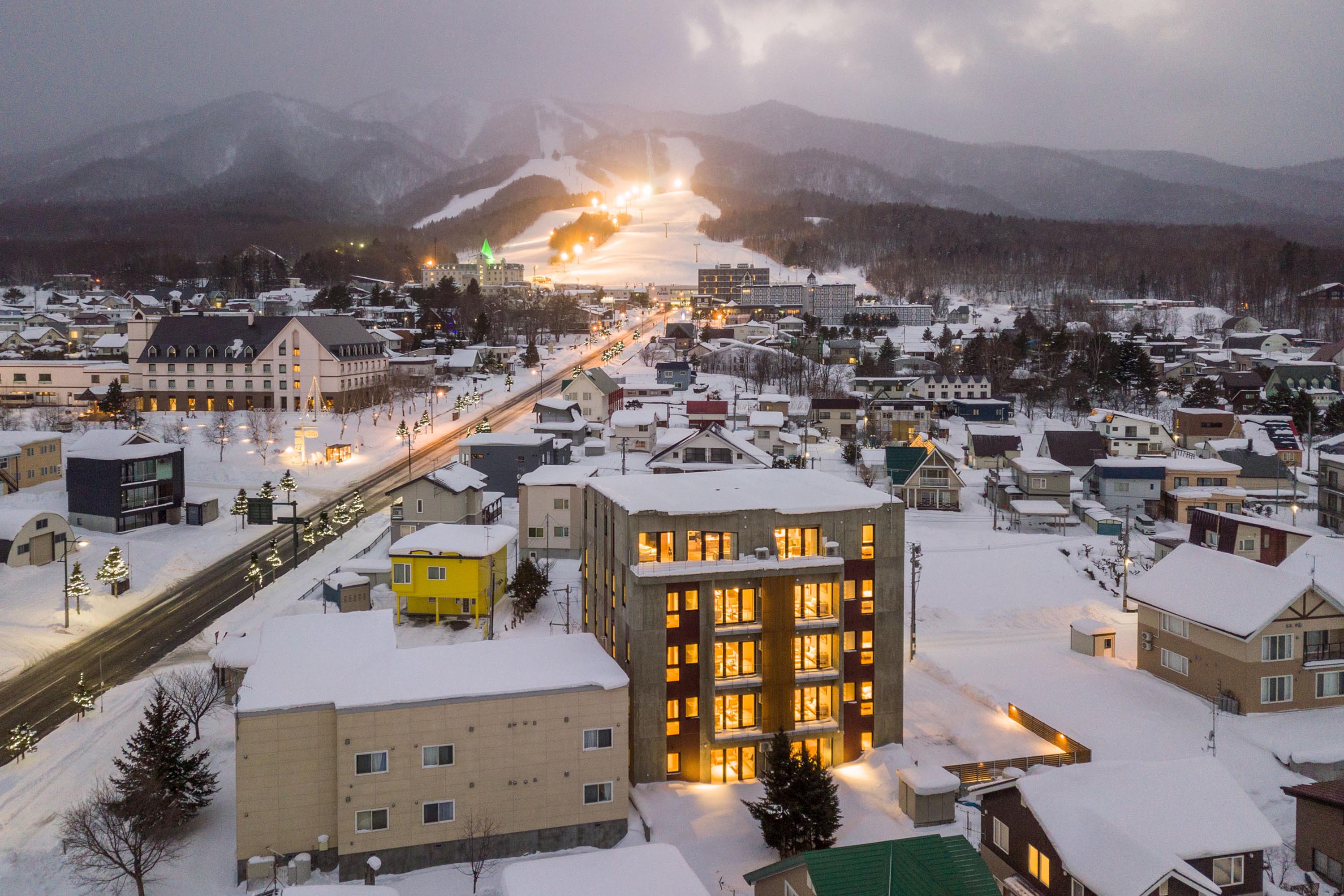 Builders in Furano are definitely behind the curve in this area, primarily because they simply have not been confronted with foreign components and materials. It is important to point out that in the vast majority of cases they will not refuse to take on the project, but innovative approaches or out-of-the-box thinking on the part of the owner or architect may take more effort and time on the part of the builders.

To us here at H2 Projects, Furano feels like Niseko was in 2009. The potential of the town has been recognised, developers and investors are beginning to test the waters and the town’s reputation is growing. We expect Furano to close the gap on Niseko pretty quickly, with another 200 properties due to be completed in the next two years. Those properties may not all be of the standard of those presently going up in Niseko, but that will certainly come with time.

Rental returns on existing properties in Furano are already doing well and the value of land has risen over 7 percent in the last few years. We expect that rate of growth to continue and are confident that once the boom starts in earnest, then it will snowball fast.

We hope this article has been helpful and answered some of your questions. We welcome additional queries that you may have on projects or development in the region and our experienced team would be more than happy to help. Like you, we believe the most important thing is that the client gets the property they have been dreaming of.

Looking to build your dream home in Hokkaido? Click here to read our article to find out how to save on construction costs!